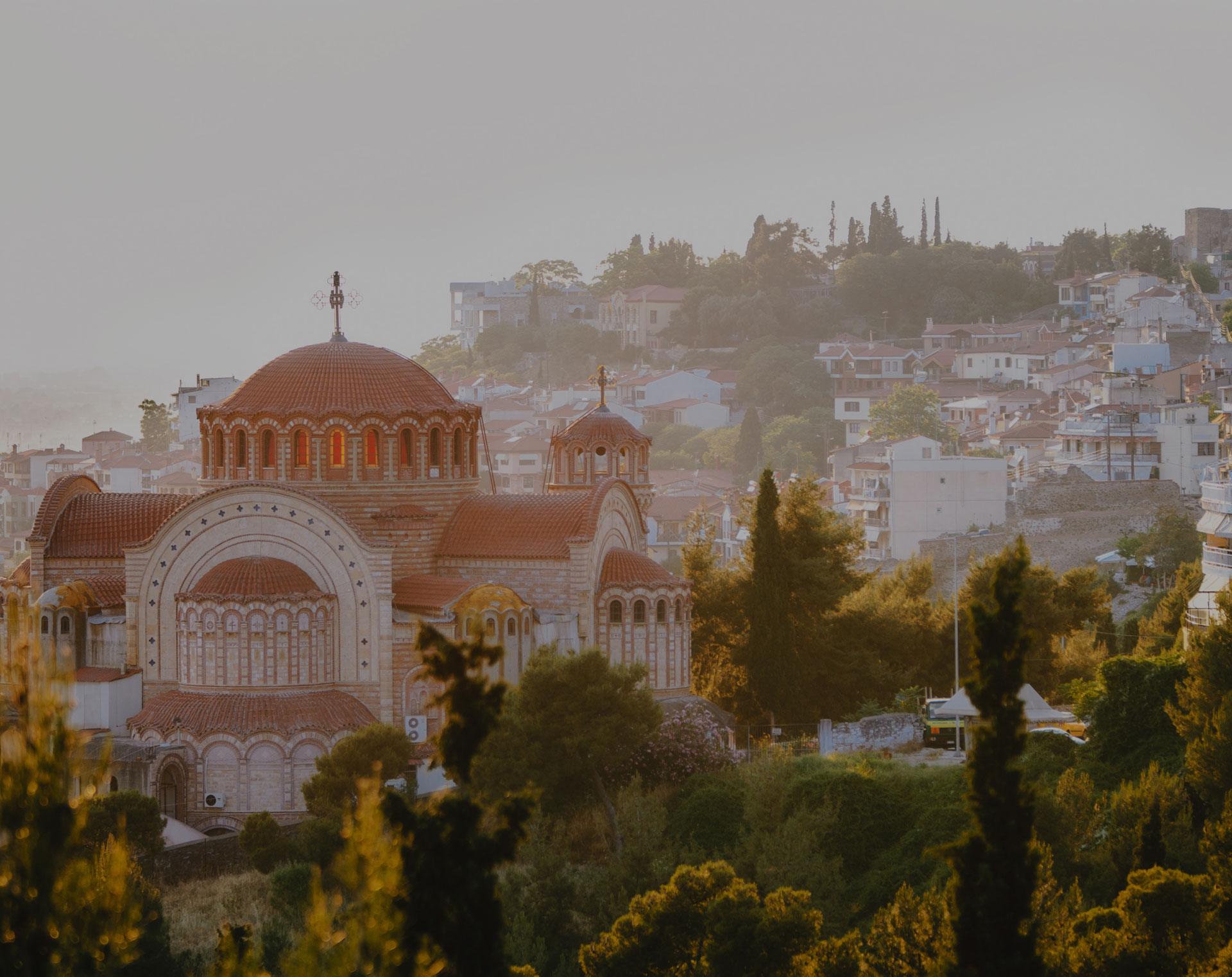 Through the span of history, Thessaloniki was always important and beautiful. A crossroad of cultures and a melting pot of people create the unique character of the city today. 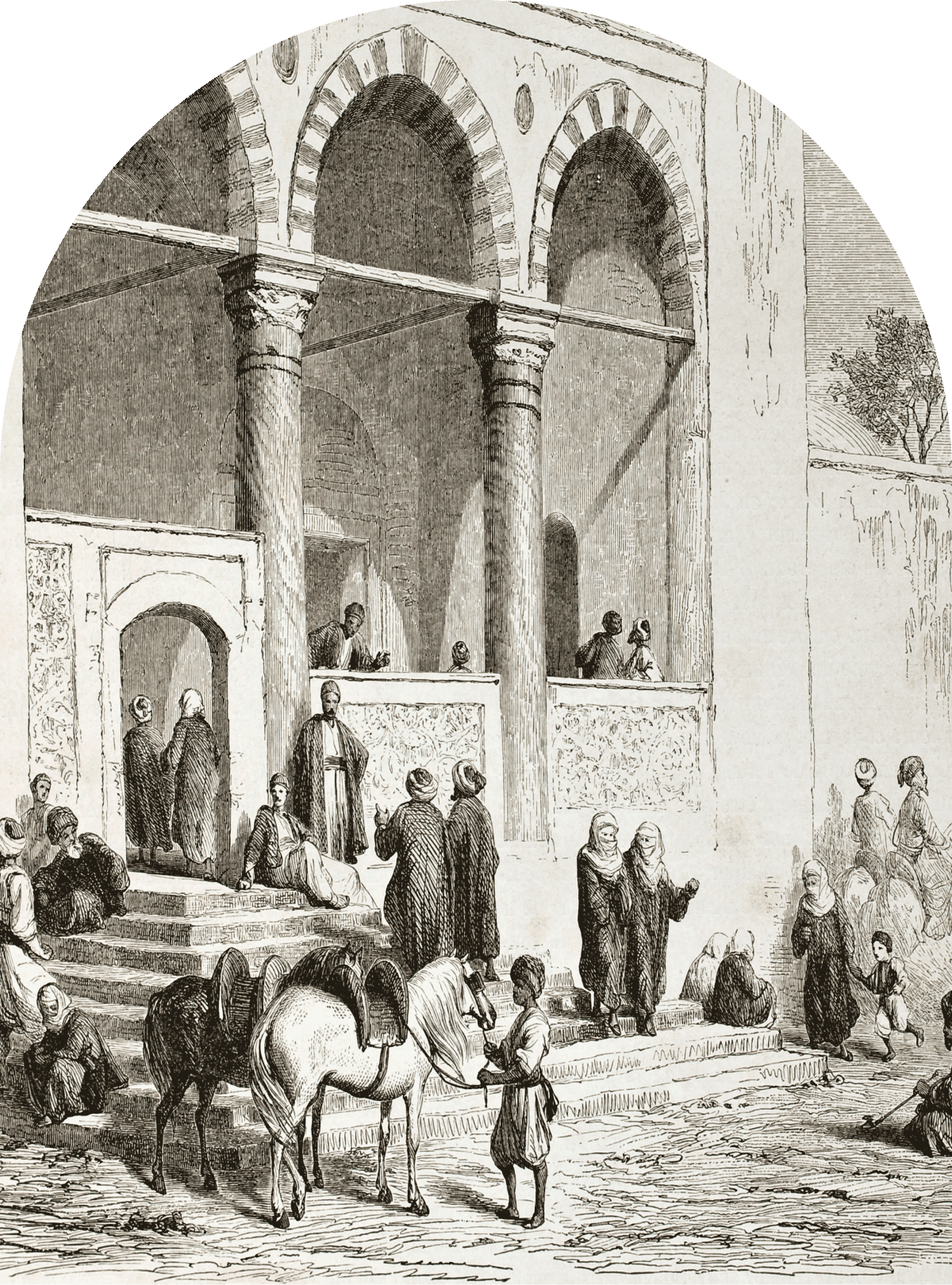 Antiquity & Roman Period
The birth of a legendary city
Thessaloniki was founded in 315 BC by General Cassander of Macedonia, and named after his wife and Alexander the Great’s step-sister, but remains of earlier habitation have been found in the city’s surroundings. Ever since its foundation, Thessaloniki was a major city of the Kingdom of Macedonia and never stopped playing a crucial role in every development in the Balkans. When Romans conquered the city, they transformed it into an important port and adorned the city with monuments like the Agora and the Arch of Galerius. Search for remnants of the Roman era to admire, such as the Ippodromos horserace-track other amazing landmarks. 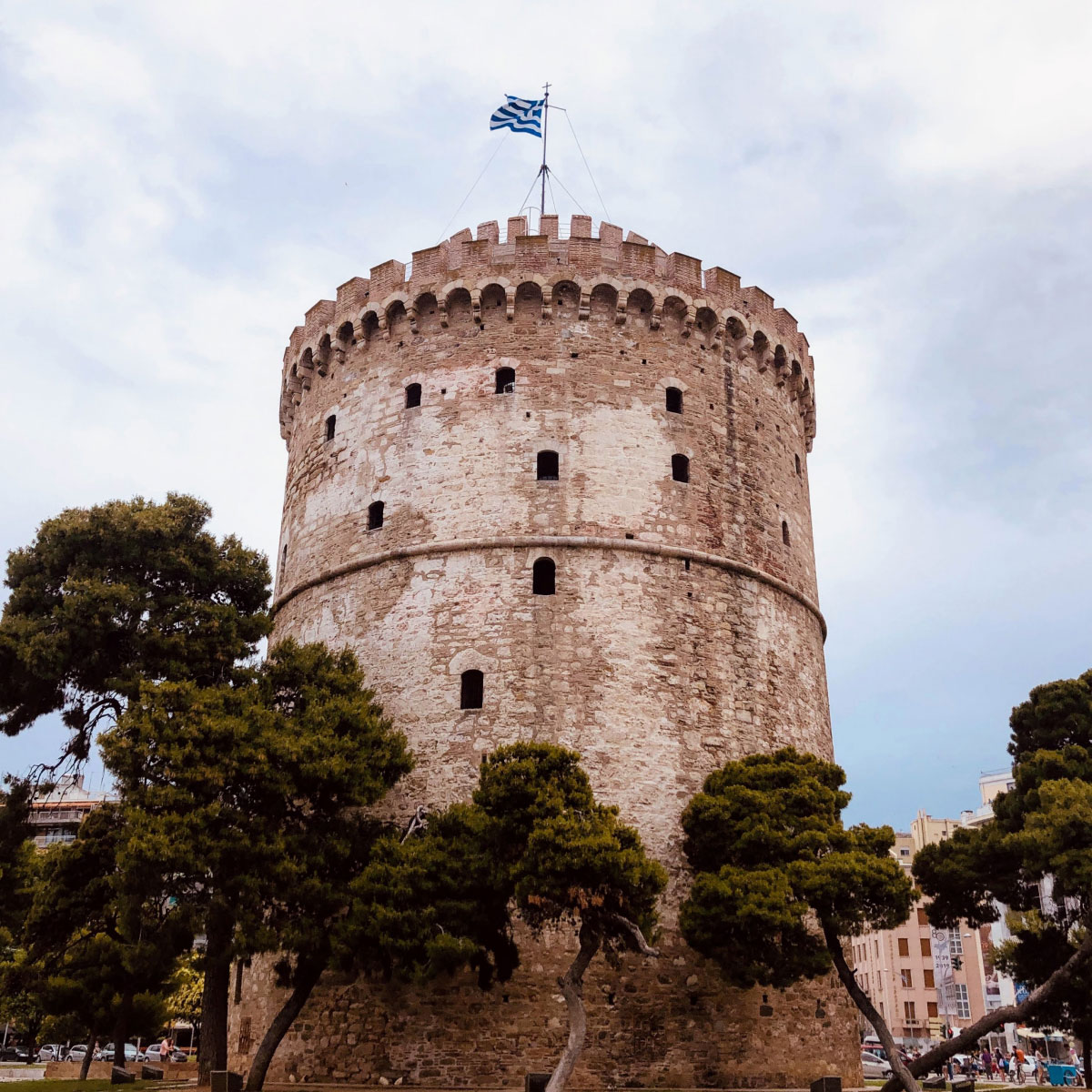 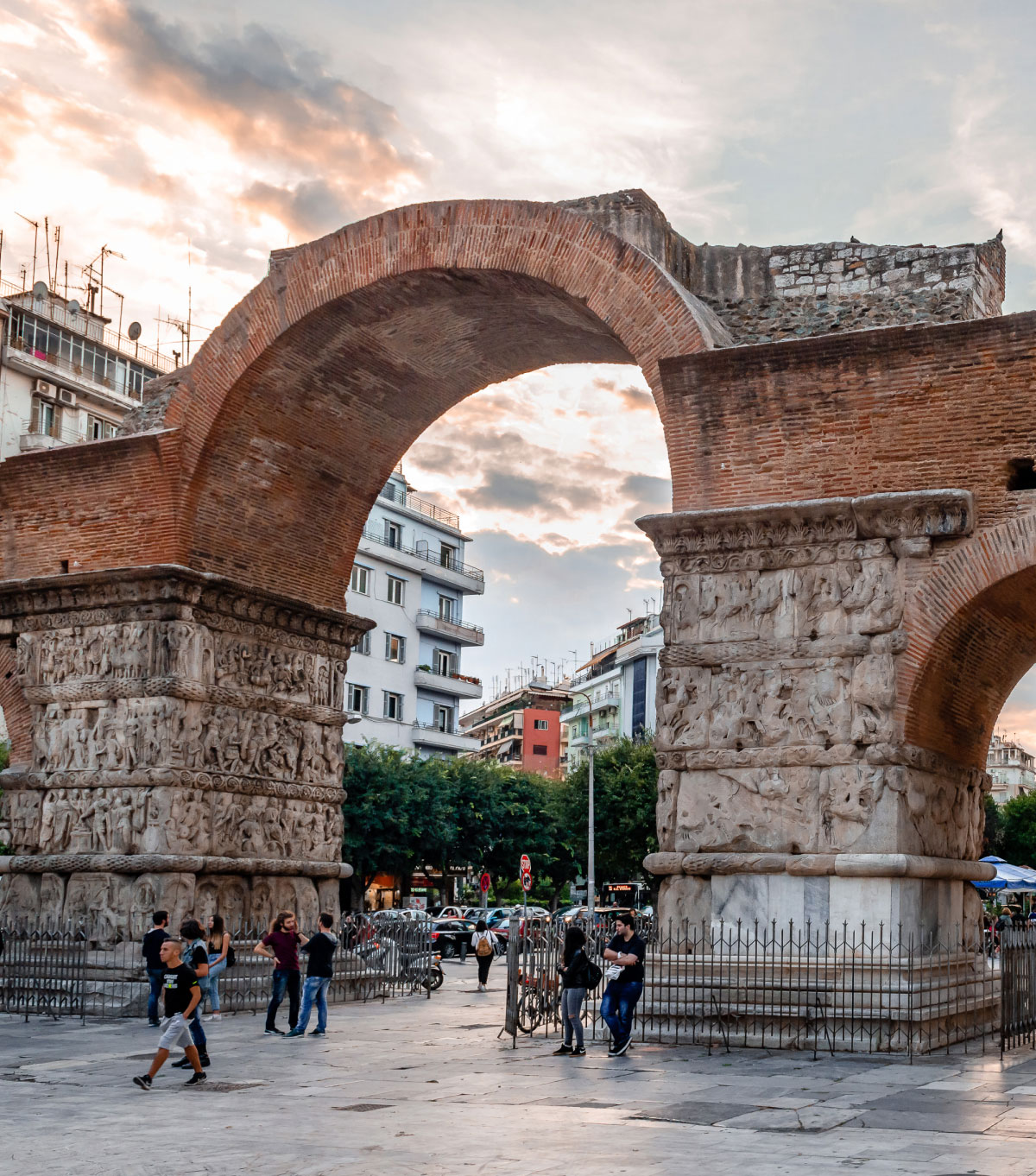 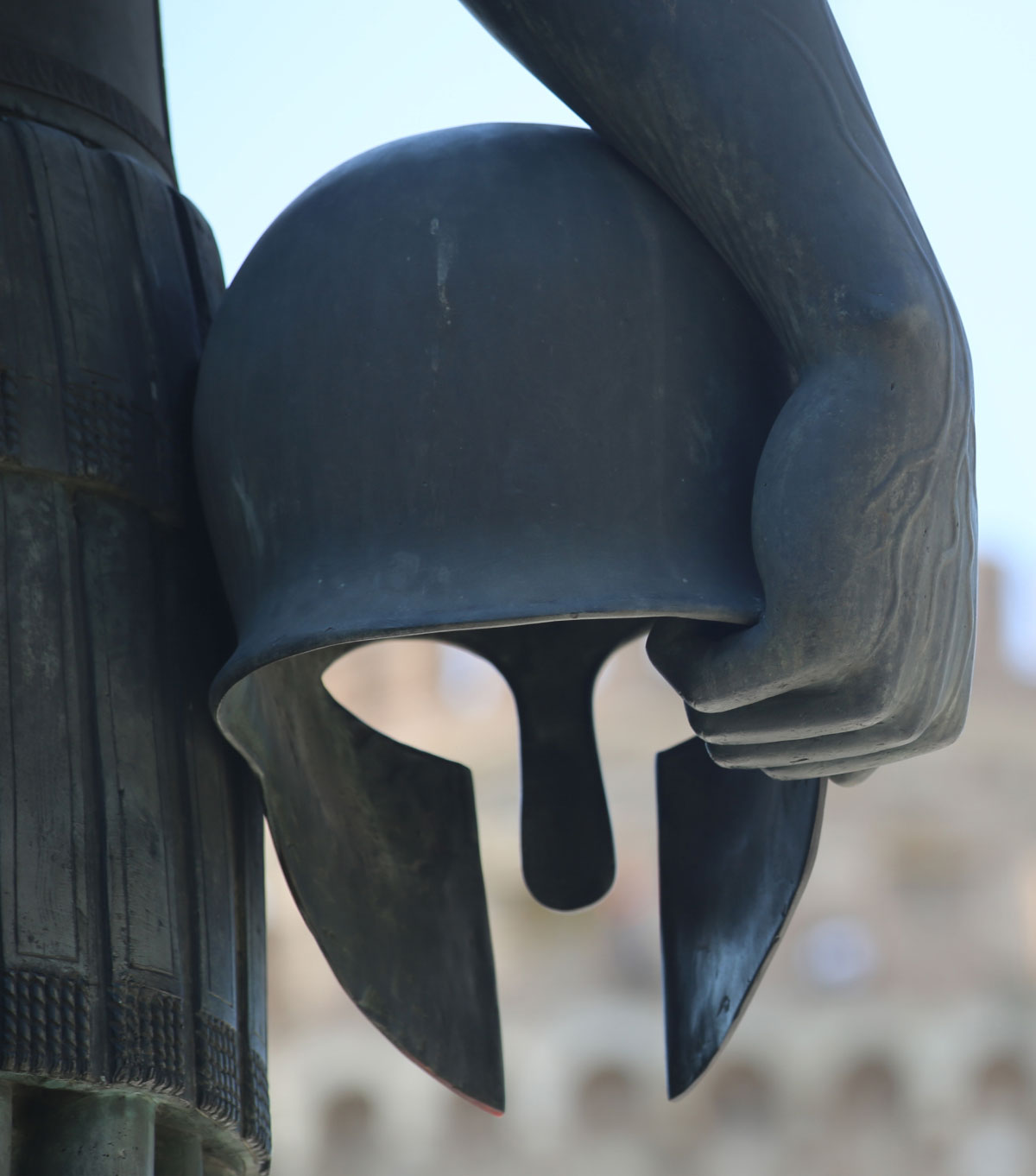 The era of amazing improvement

The era that defined the history of the city, as Thessaloniki was a significant asset for the Byzantine Empire. It is the time when the city filled with important churches and flourished. It is the time when the Walls of Thessaloniki were built and the city evolved into a cosmopolitan culture and trade center, a hub of civilizations and a true landmark of the entire region of the Balkans. Remnants of that era still remain intact, reflecting the city’s rich past, and most of the Byzantine Monuments and Churches are recognized by UNESCO. 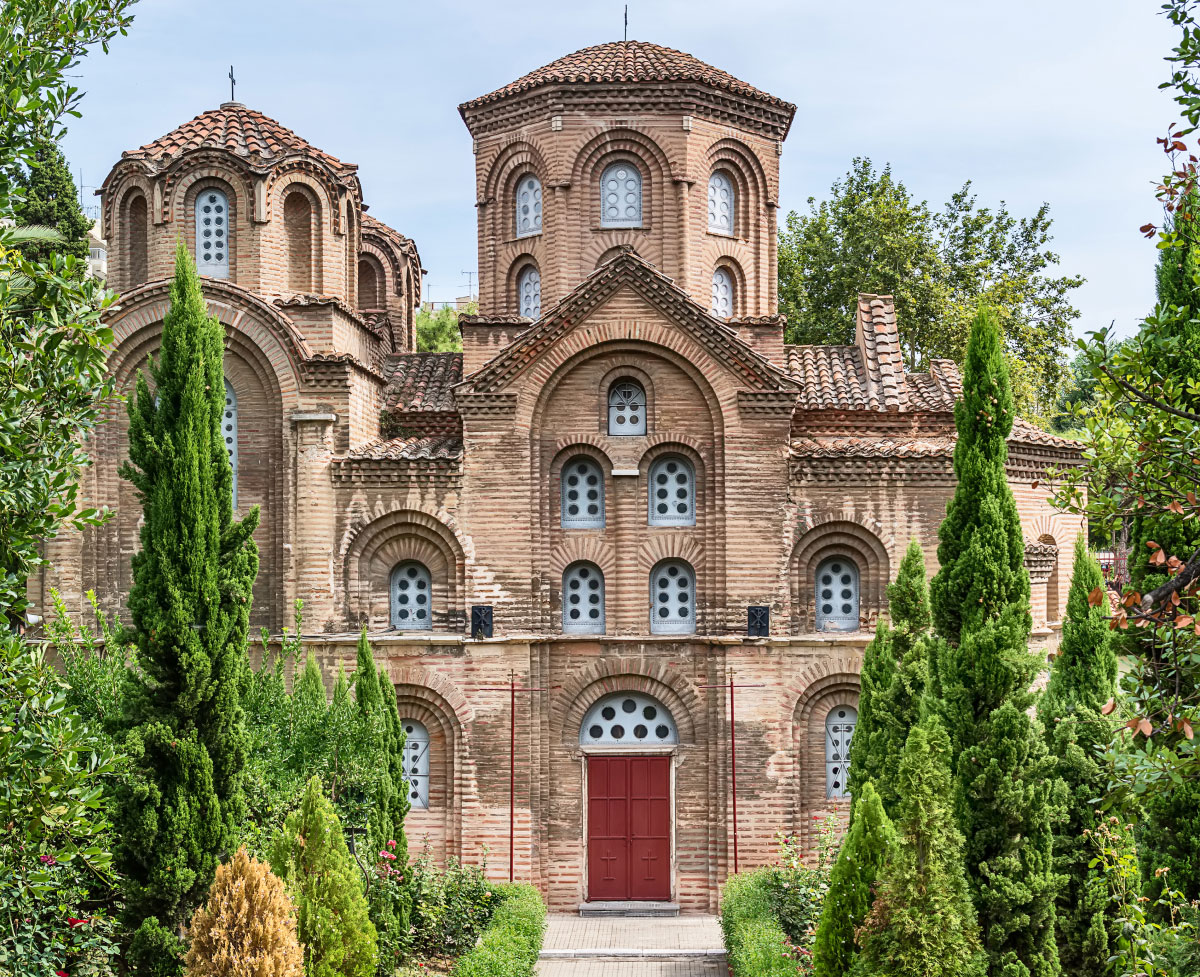 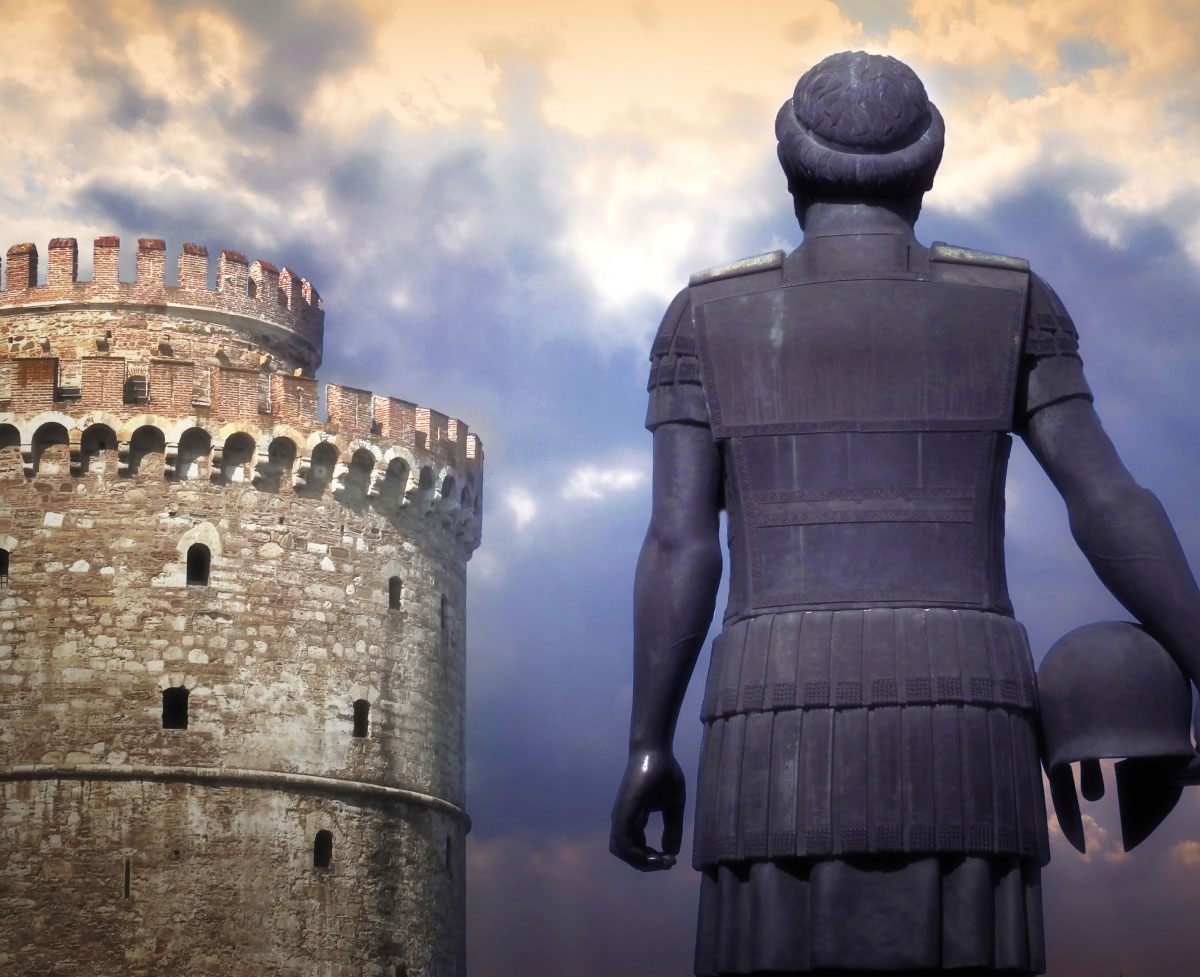 Thessaloniki became part of Modern Greece in 1912 and since then, it is the second largest city in the country and the administrative center of Northern Greece, as well as the most important port in the Balkans. Never resting and always celebrating this rich heritage, the imprint of so many cultures and its own unique lifestyle, Thessaloniki today is as important and so charming and lively as before, making you longing to return and discover more. 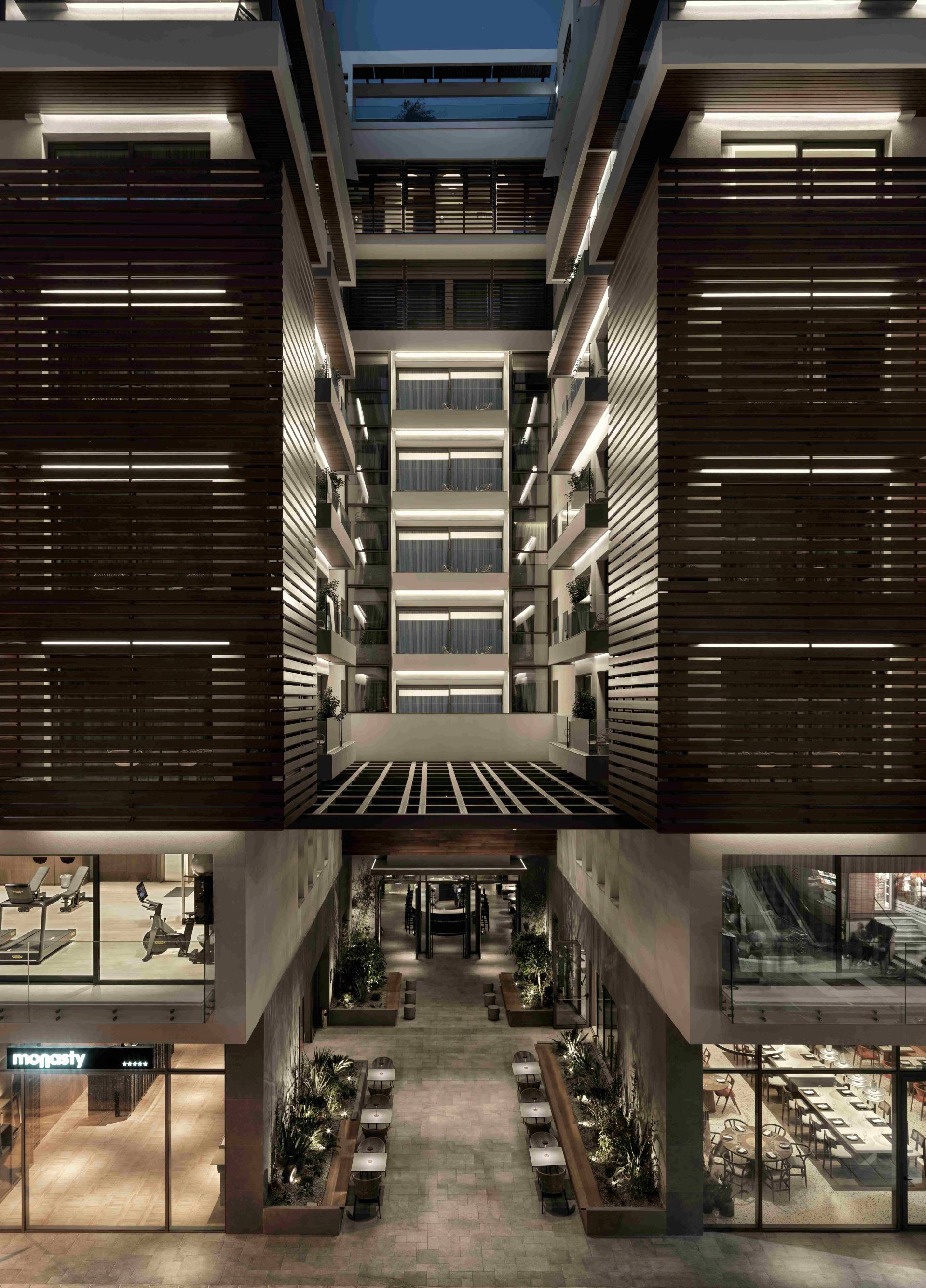 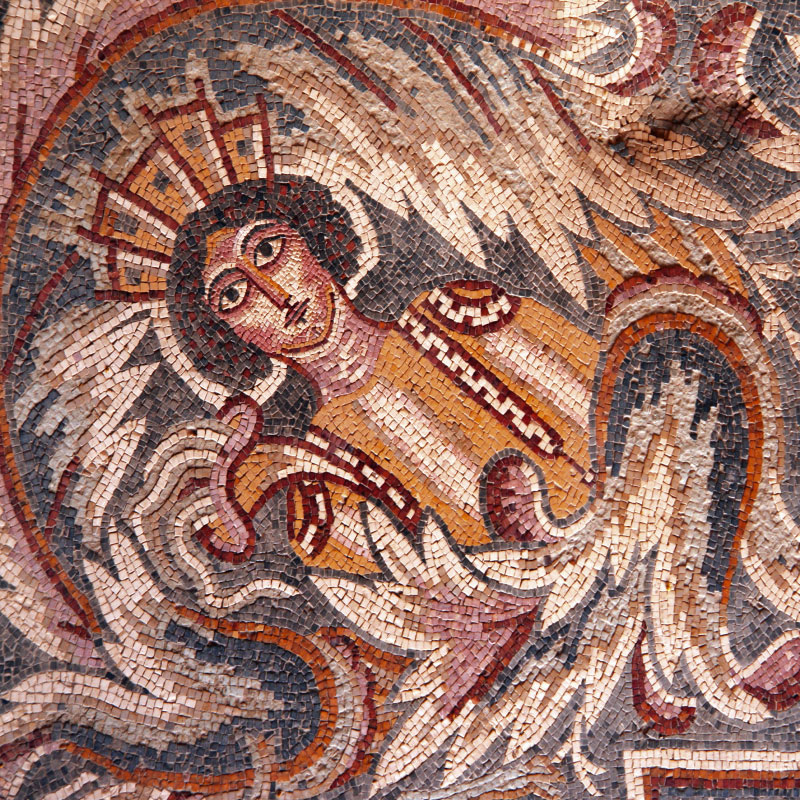 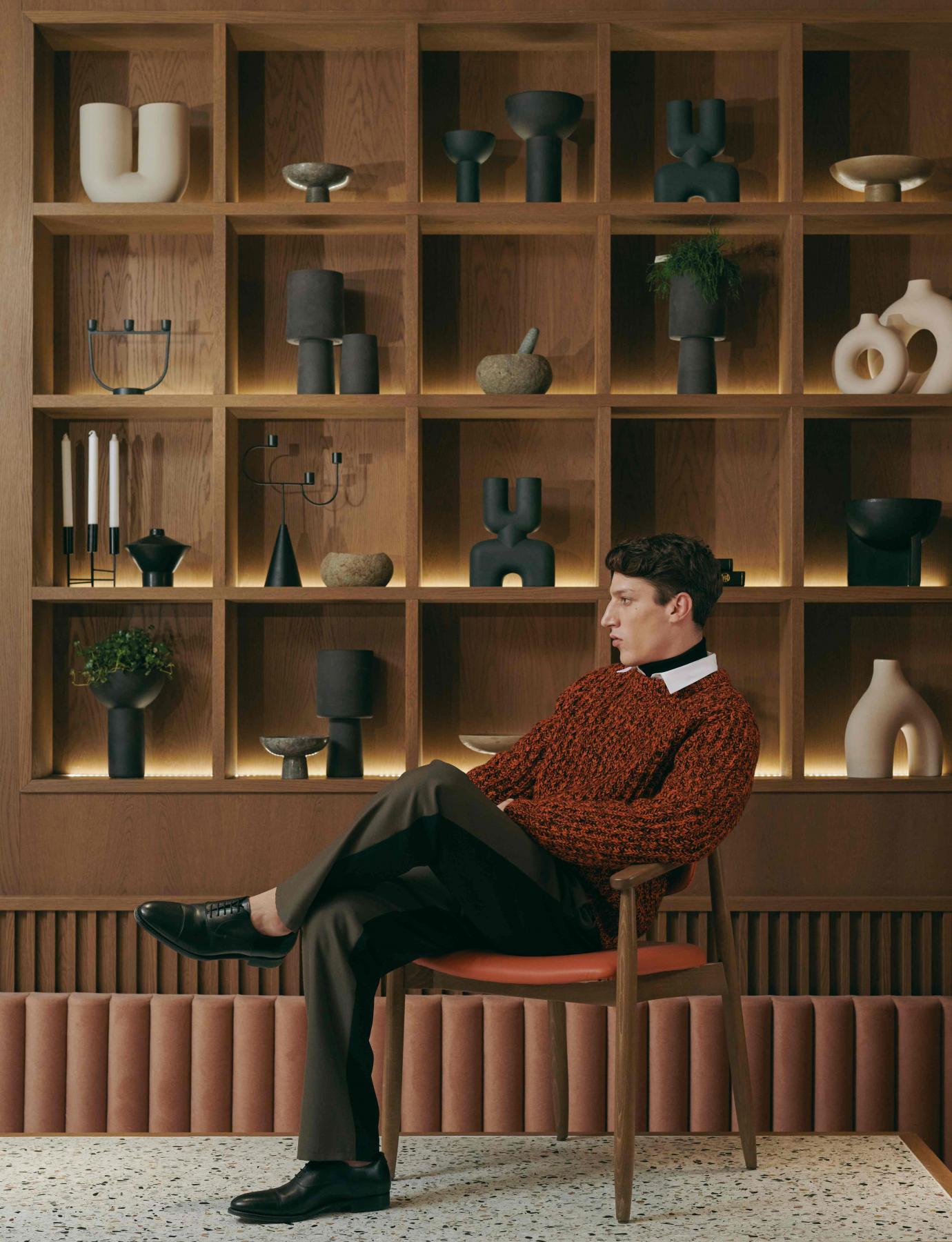 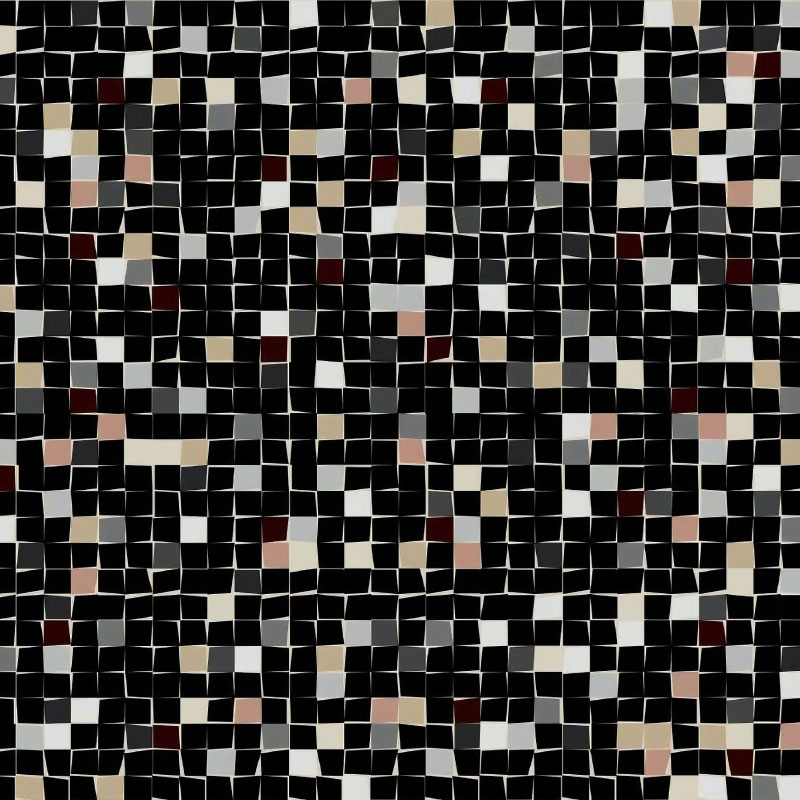 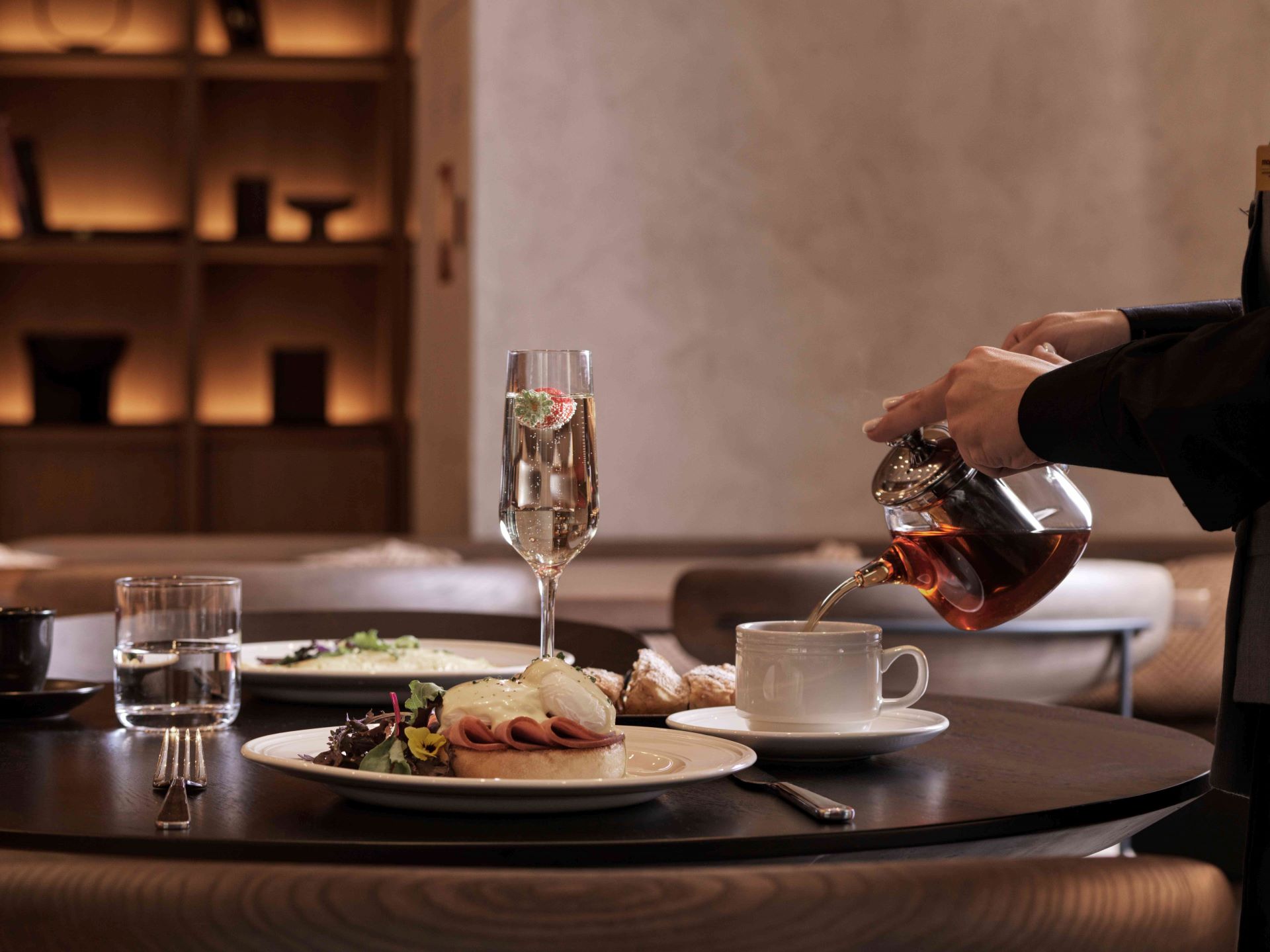 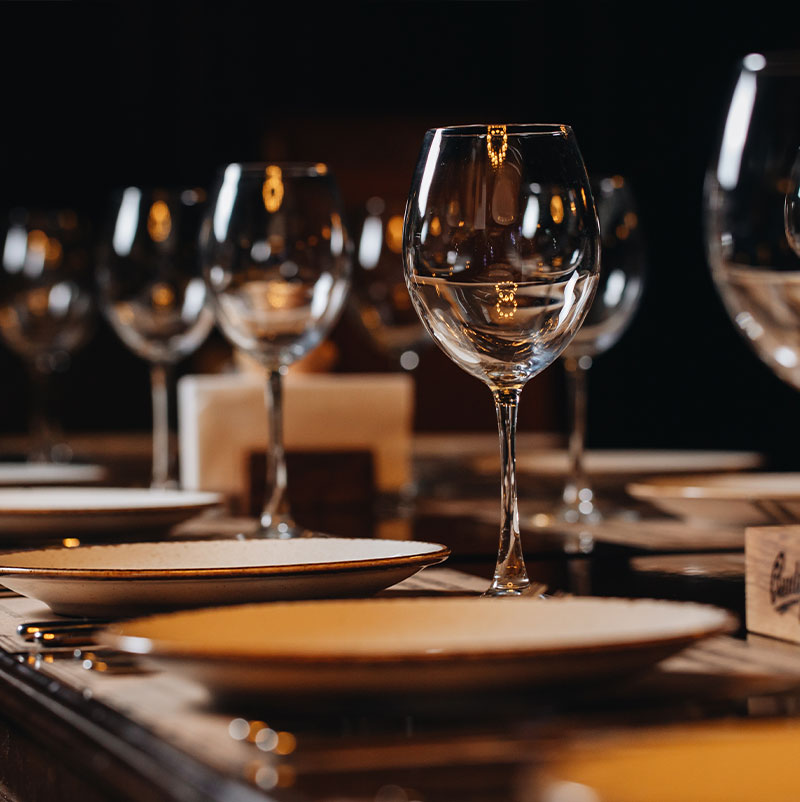 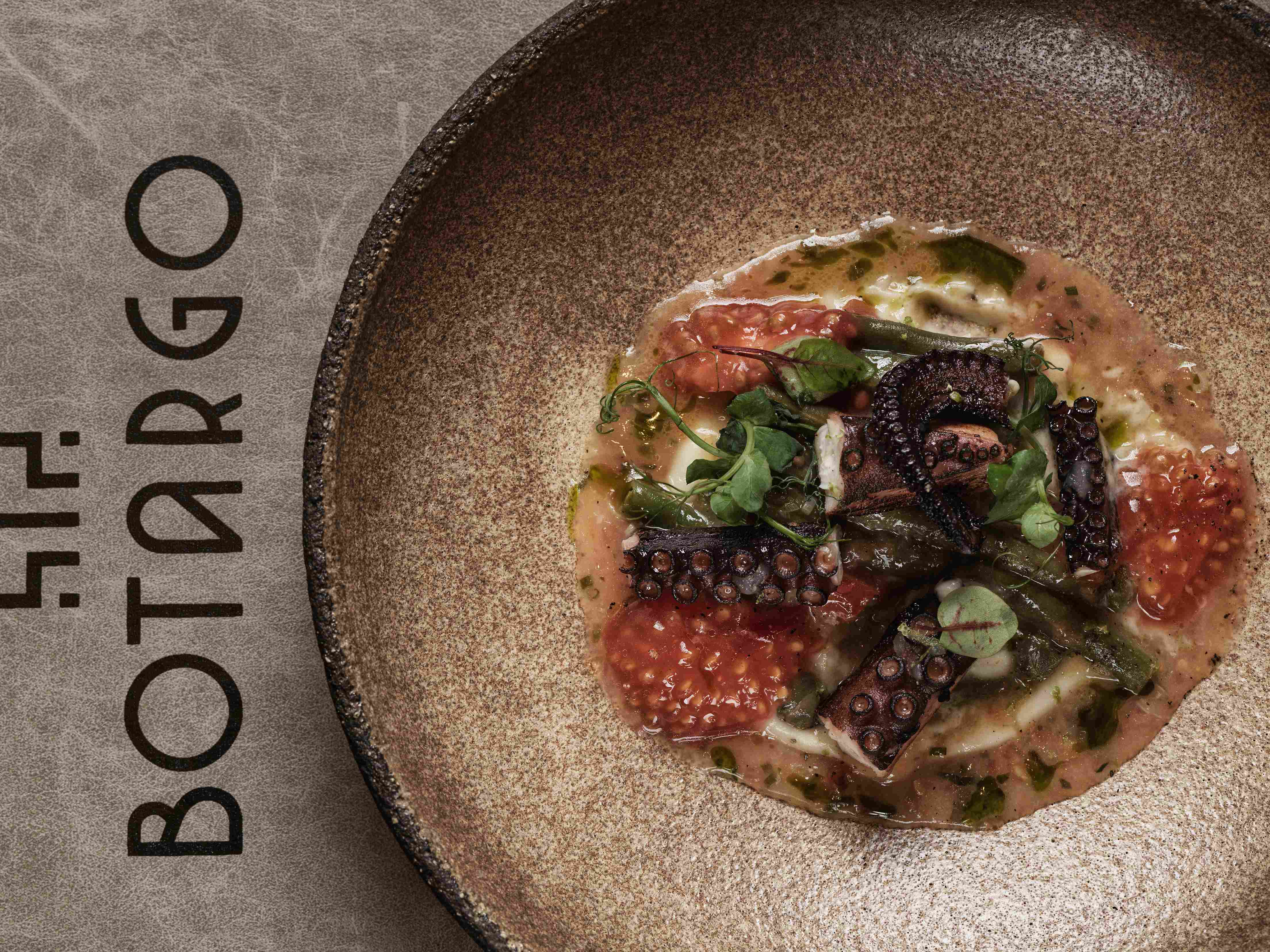 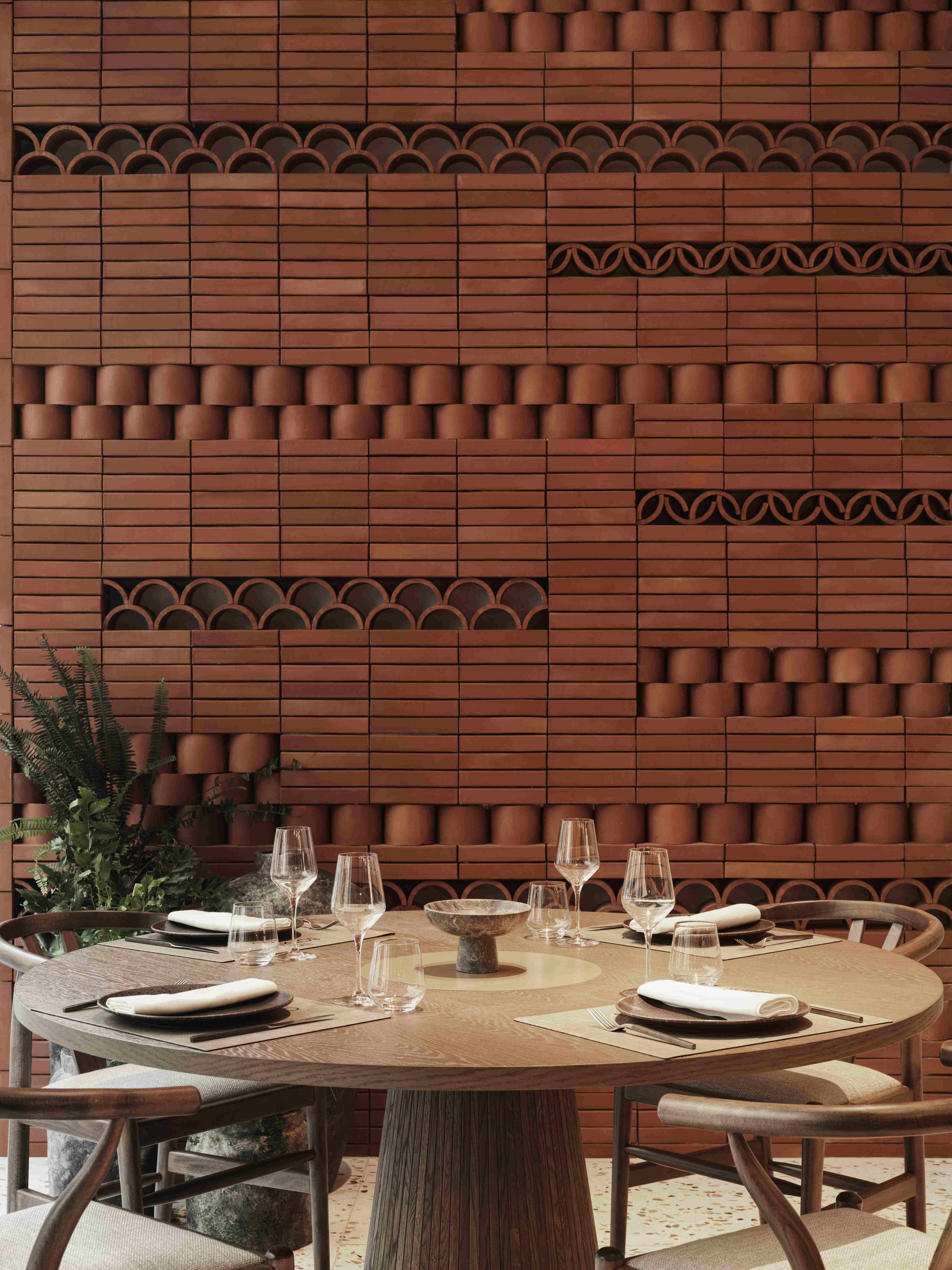 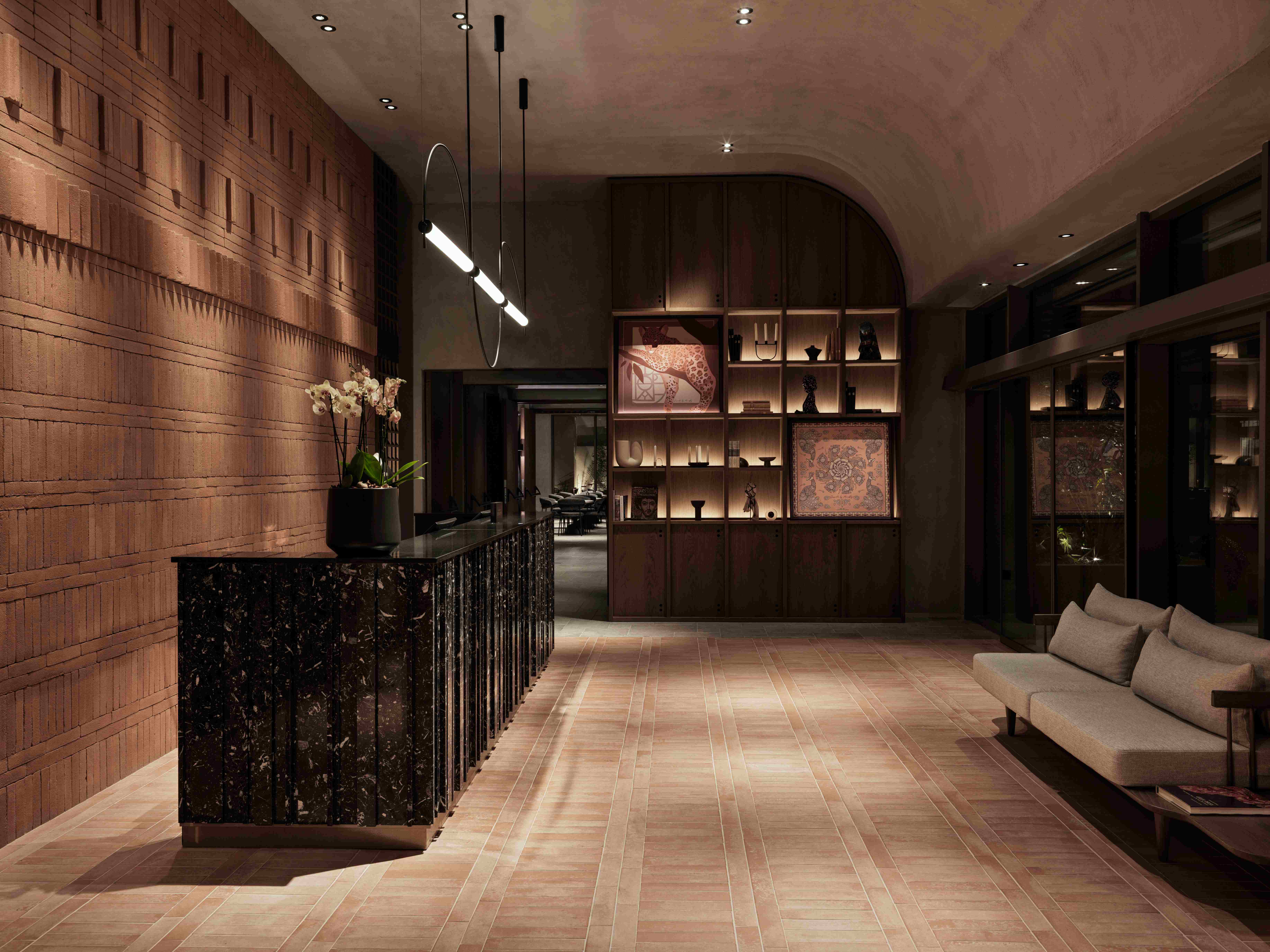 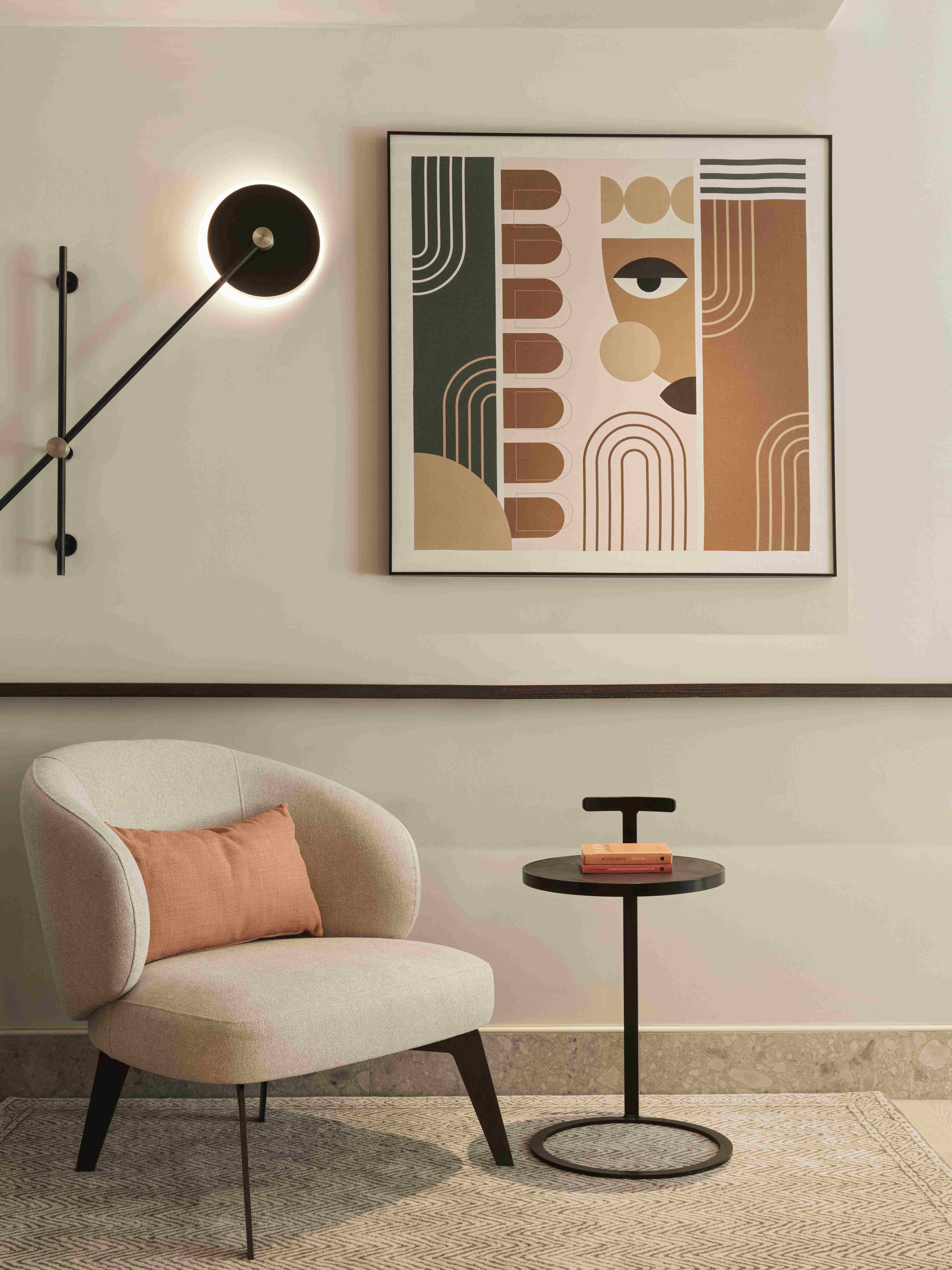 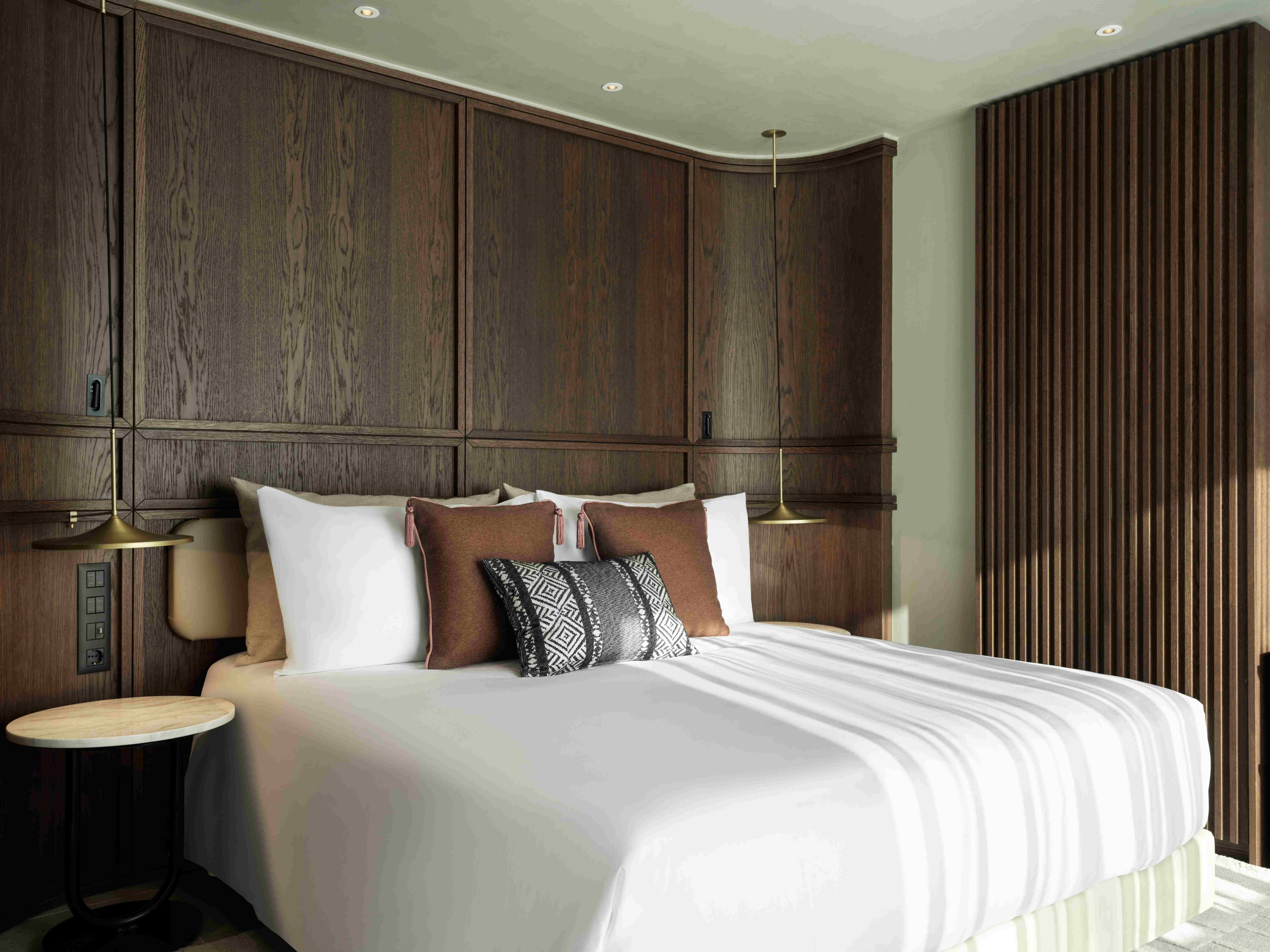 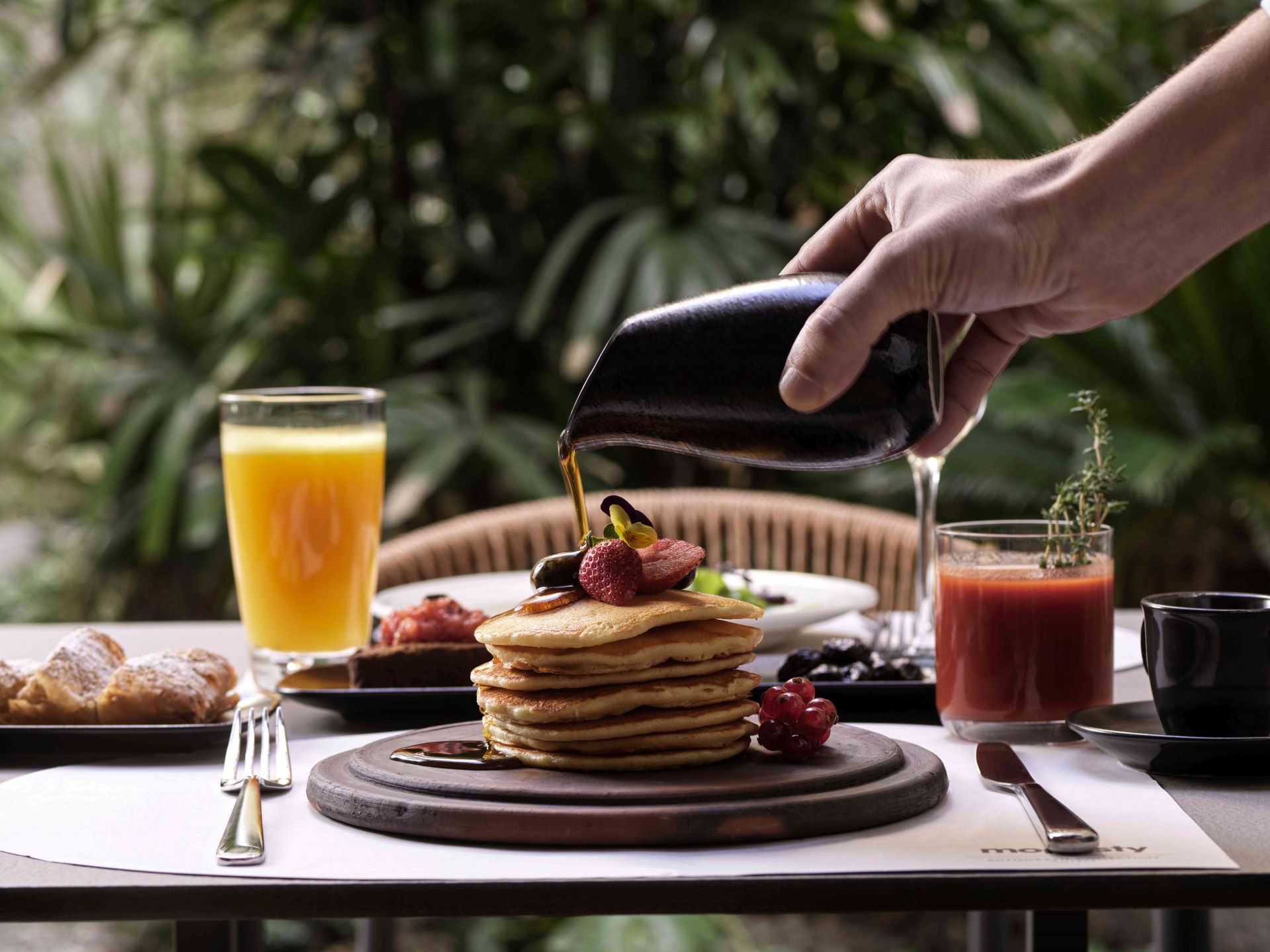 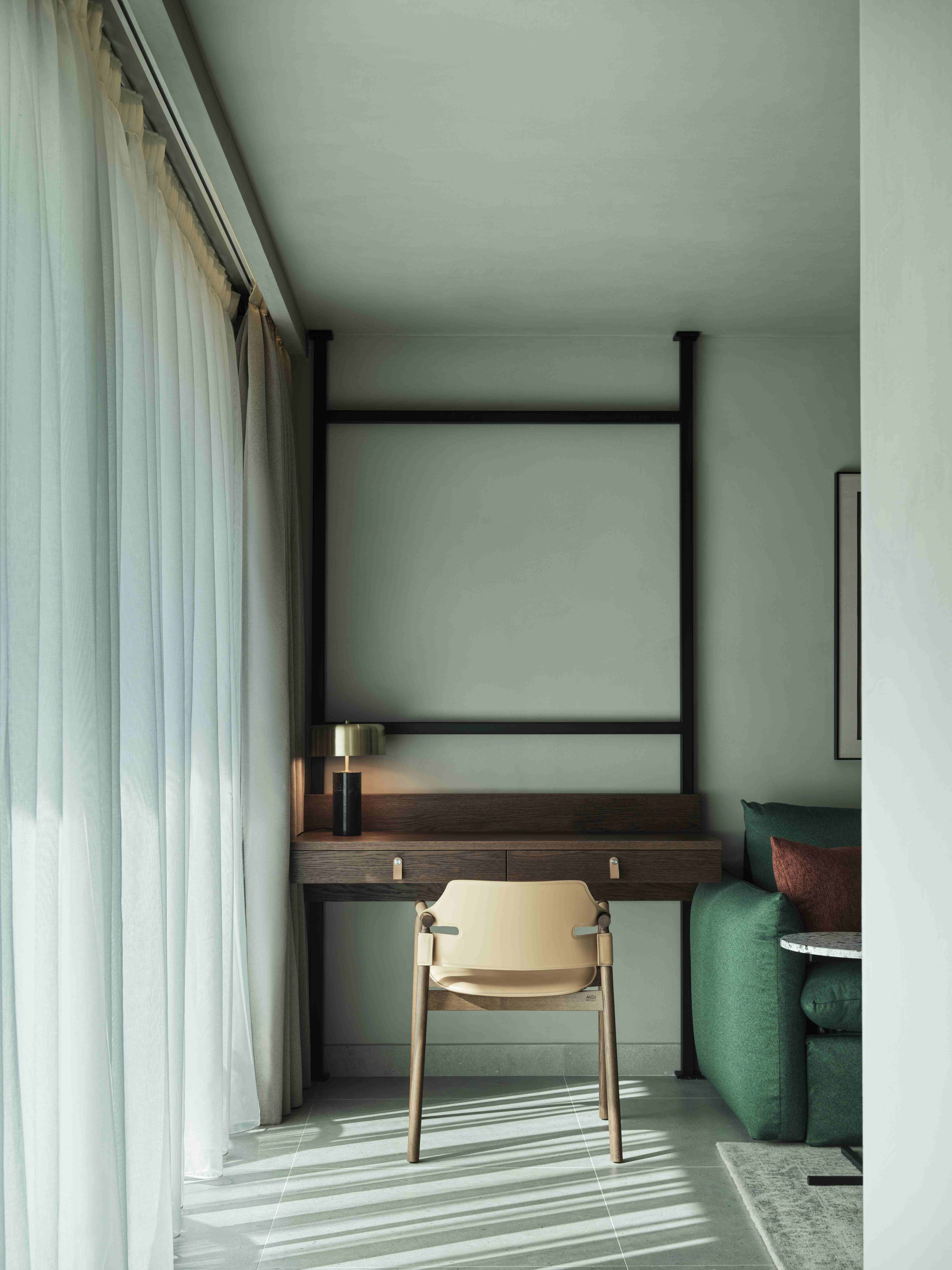 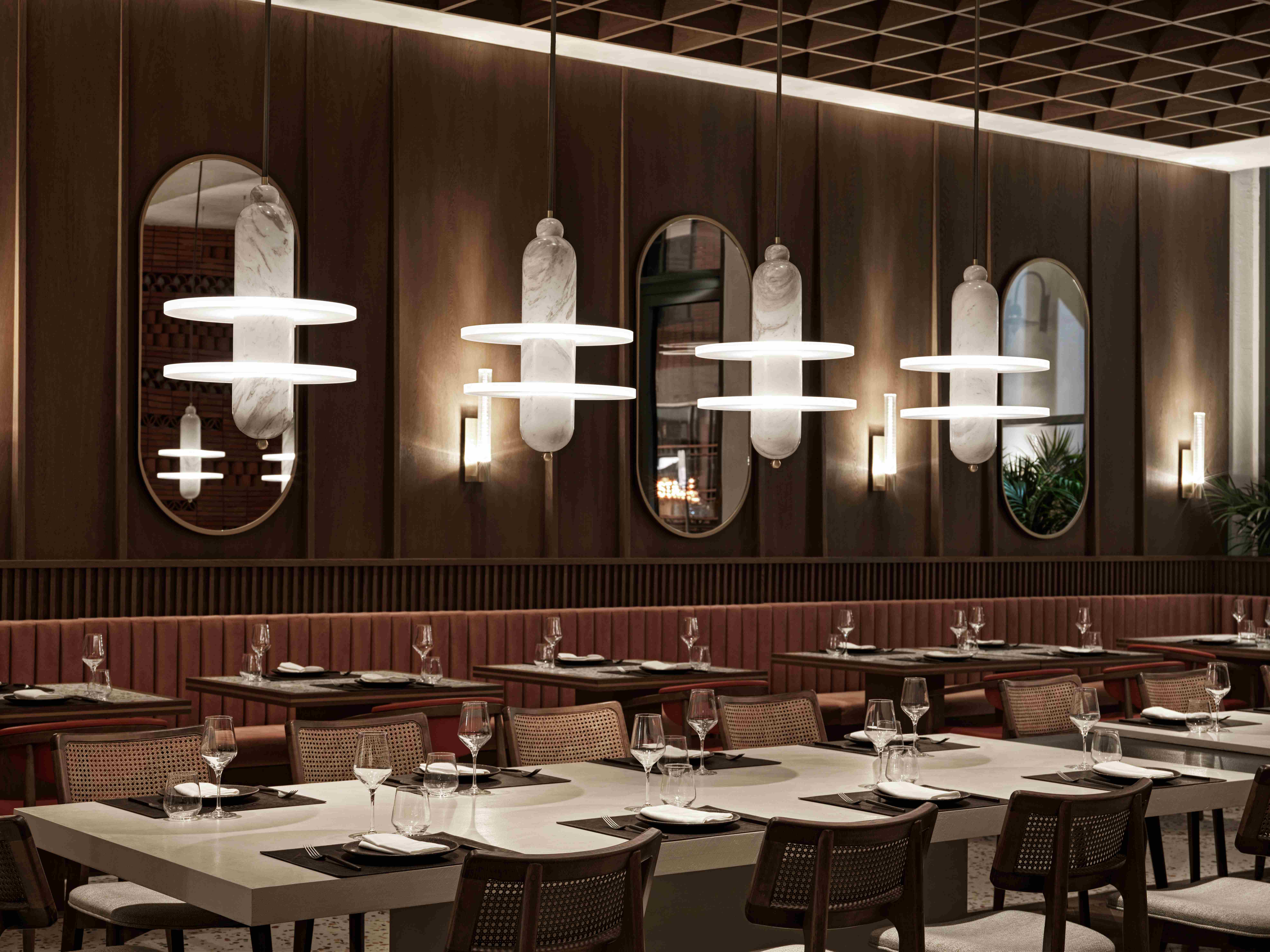